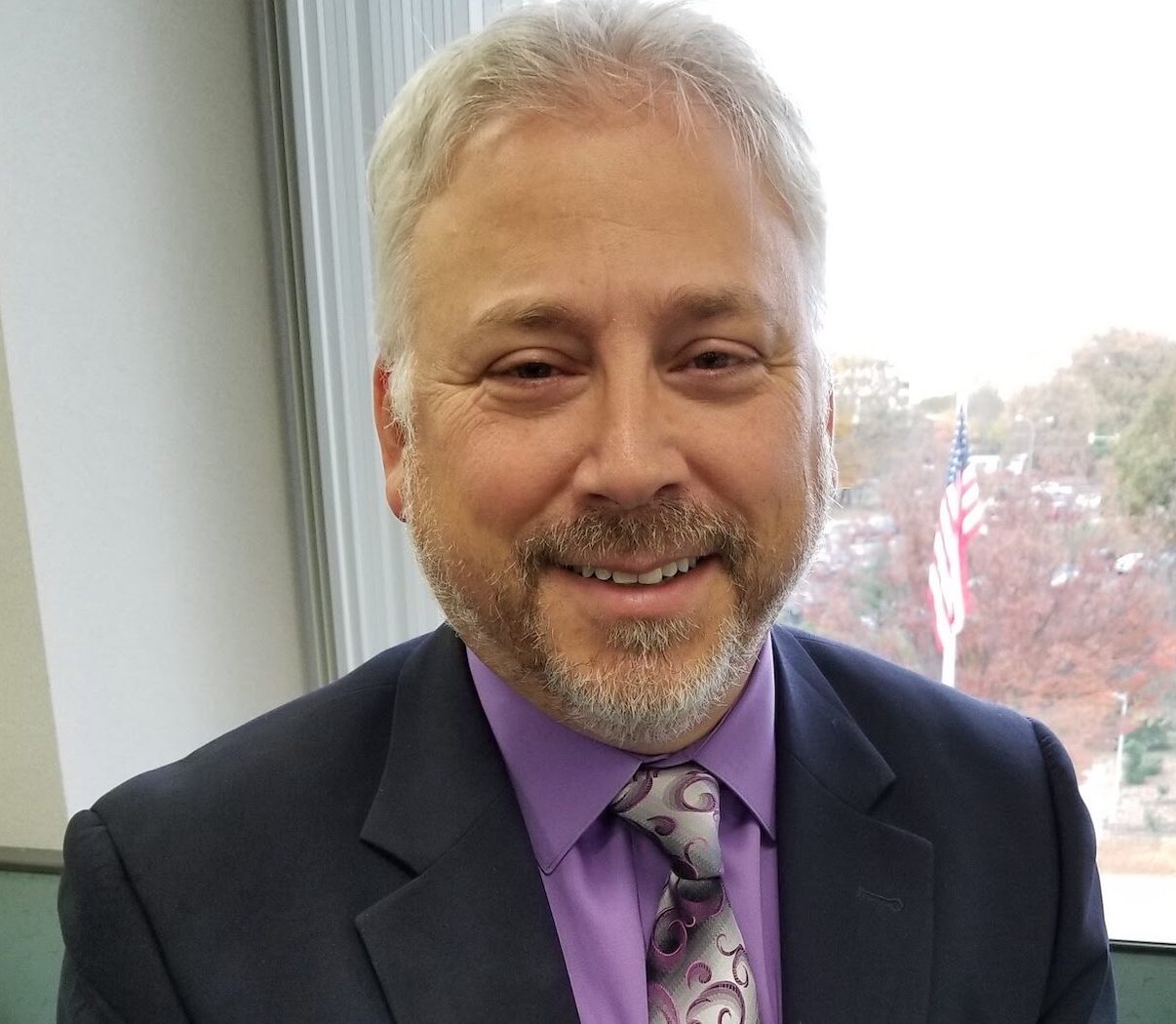 As employers seek staff members with verified knowledge and skillsets, the value of certifications and credentials continues to grow. Nowhere is this truer than in the Army National Guard (ARNG), where members benefit professionally from credentials in both civilian and military roles. As the Chief of Education Services for the Army National Guard, Dr. Hardy has had a crucial role in establishing the widespread use and availability of certification and education benefits within the organization.

I’m a retired Sergeant Major with a total of 24 years of service. I served three years on active duty, four years in the Massachusetts National Guard as a drilling Soldier, and 17 years on Title 10 Active Guard Reserve for the Army Guard. Currently I’m the Chief of the Education Services for the Army National Guard. I’m responsible for the oversight of the Voluntary Education program for all 54 states and territories, with a budget of over $150,000,000. I spend a lot of time helping the states administer their education programs, including developing policy, reviewing and approving documents, and training and equipping the education staff.

Lastly, I oversee about 60 people on our team, including program managers, a contract team, and education counselors located in the states. I’m always thinking about what else we can do to provide better service to our staff and to our Soldiers.

We must keep our education benefits on the minds of our Soldiers by showing them the advantages of obtaining a degree, certification, or licensure, both now and in their futures.

What is one thing you’ve learned running education services that you wish you had known when you started?

How to effectively engage with the Department of Defense (DoD) to ensure reserve component Service members have access to education benefits. The Office of the Secretary of Defense (OSD) controls tuition assistance, including the rules, guidelines, and sometimes even the amounts that we’re allowed to spend. Generally, when talking about education benefits, it’s an immediate focus on an active duty Service member. OSD rarely considers the reserve components.

I have to constantly remind them that the reserve is not a small piece of this pie. The ARNG is over 50 percent of the Army’s combat force, and roughly 30 percent of Guard-component Soldiers are using education benefits whereas most Services strive to get to 10 percent. Wouldn’t you want to help the ones that are using those benefits? I’ve engaged with so many people in the Department on a regular basis: they’re familiar with who I am, and they know that I’m going to be there to advocate for National Guard Soldiers. It’s still a constant challenge, but I hope that, through the years, I’ve established the National Guard’s perspective so that our concerns are addressed.

What is the biggest obstacle that you face in getting Soldiers to use their education and certification benefits?

In the Army National Guard, we have Soldiers located throughout the 54 states and territories, so it’s much more difficult to make them aware of all the education benefits available to them. Education is the number one reason that applicants join the Army National Guard, so I am constantly reminding our education staff in the states that they need to be out there explaining how Soldiers can access and use those benefits to obtain their education goals and objectives. Just because someone sees something about education flash across their screen doesn’t mean they’re going to enroll tomorrow. We must keep our education benefits on the minds of our Soldiers by showing them the advantages of obtaining a degree, certification, or licensure, both now and in their futures.

As an example, one of my Education Services Specialists recently put a class together with a vendor on the Project Management Professional (PMP®) certification. They set up and advertised the class and filled it to capacity in just a few days. Soldiers have an interest in using our education benefits; we just need to be more diligent in getting the information out to them.

Where do you see credentialing in the future?

Employers are now looking for certain credentials. You see people using them in their resumes because credentials tell employers that the candidate has the skills they’re looking for. I believe more academic institutions will begin offering training for these programs. For some students, a college degree simply isn’t the most useful path, but obtaining a few credentials might be perfect. Schools should better accommodate the needs of both employers and students, adding training programs that align more closely to certain career fields.

Over the course of your career, have you seen any changes in the way that certifications are viewed in the DoD?

The DoD’s intent is that the services help transitioning Service members get credentialed. If you look at the Army’s Credentialing Assistance Program, you’ll see the direction that the services are going. Unfortunately, military training doesn’t always correlate to a civilian occupation and that can lead to employment issues when Service members leave the service. Today, military leaders are very interested in supporting credentials for numerous reasons — they enhance Soldiers’ skills and abilities while serving and they help them with transition. In short, credentials make them better citizens and better Soldiers.

Military leaders are very interested in supporting credentials for numerous reasons — they enhance Soldiers’ skills and abilities while serving and they help them with transition. In short, credentials make them better citizens and better Soldiers.

What would be your advice to Soldiers considering earning a credential?

Credentials can be a real difference-maker for someone’s career. For the Army National Guard, many of our Soldiers are already working in the civilian sector, so we strongly encourage them to take advantage of the Credentialing Assistance Program, which offers Soldiers up to $4,000 a year to obtain a credential. Not only will a certification or licensure enhance their civilian careers, but it will help make them a better Soldier as well. This is truly one of the few programs that can benefit any Soldier, regardless of their career or education background.

Filling the Entry-level IT Qualifications Gap 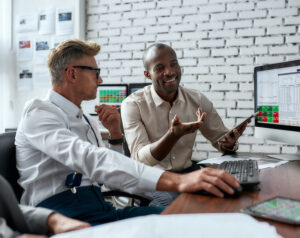 How IT certifications bring value to employers and organizations
Share this ArticleLike this article? Email it to a friend!
Email sent!